Lauris Wren, a Williams College and Columbia University Law School graduate, started the Political Asylum Clinic at Hofstra University School of Law. Through the Asylum Clinic (as the clinic is now known), students represent applicants for asylum – people who have fled their countries because of persecution on account of race, religion, nationality, political opinion or membership in a particular social group. The Asylum Clinic's clients have come from countries such as Chad, Jordan, Cameroon, Venezuela, Peru, Chile, Nepal, Nigeria, Albania, Tibet, Trinidad and Tobago, Cote d'Ivoire, Congo, El Salvador and Haiti.

The Asylum Clinic has been featured in two articles in Newsday: "Their Legal Lifesavers: Truly Remarkable Clinic," (9/2/04) and "When Students Win, So Do Asylum Seekers," (3/14/2005), as well as in the November/December 2005 edition of Immigration Law Today ("Hofstra University's Political Asylum Clinic: Teaching the Benefits of Pro Bono Work"). Ms. Wren has also been honored by the Central American Refugee Center for her "deep commitment and dedicated work on behalf of immigrants and refugees" and by Nassau County for "significant contributions for the enhancement of our region and the betterment of our residents."

Previously, Ms. Wren was the director of the Refugee Assistance Program at the Association of the Bar of the City of New York, where she recruited, trained and supervised pro bono attorneys in the representation of immigrants applying for political asylum. Ms. Wren also worked for several years at the Central American Refugee Center (CARECEN) in Hempstead, New York, representing Central Americans in political asylum and cancellation of removal cases, as well as with the Criminal Appeals Bureau of the Legal Aid Society in New York, New York. Attempting to assist the victims of human rights abuses abroad as well as domestically, Ms. Wren has worked with many human rights organizations in Mexico and Central America and has participated in human rights missions in various areas of the world. She worked intensively with immigrant victims of the terrorist attacks in New York and also has assisted immigrant communities affected by Special Registration and other policies passed in the wake of the terrorist attacks. 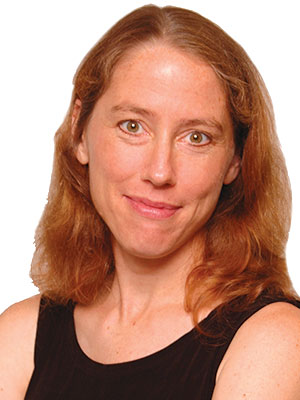