If you have any questions or need additional information, please contact the Office of Academic Records and Registrar at (516) 463-5917, stop by Room 207 of Memorial Hall, or send an email to lawoar@hofstra.edu. 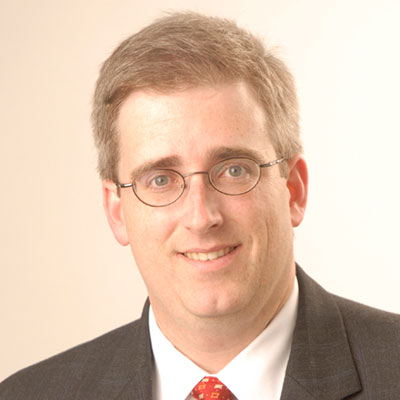 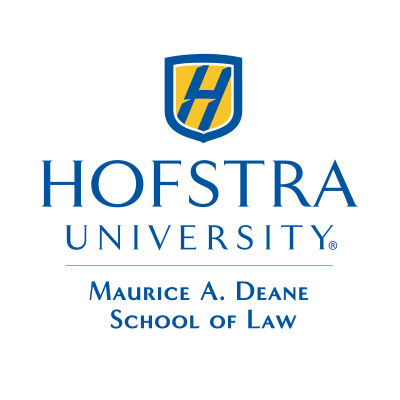 Brian T. Kaspar received his B.S. in Management from Fairfield University in 1995 and received his M.B.A. in Banking and Finance from Hofstra University in 1998. Mr. Kaspar has been working for Hofstra University since 1995. He first started in the Graduate Admissions Office as a Graduate Assistant. After 1 ½ years, he became an Assistant Dean of Undergraduate Admissions. In 1998, he moved over to the Office of Student Accounts, where he worked for over 6 years. He joined the Law School as the Assistant Registrar in August 2004. In April 2007, he became the Law School Registrar. 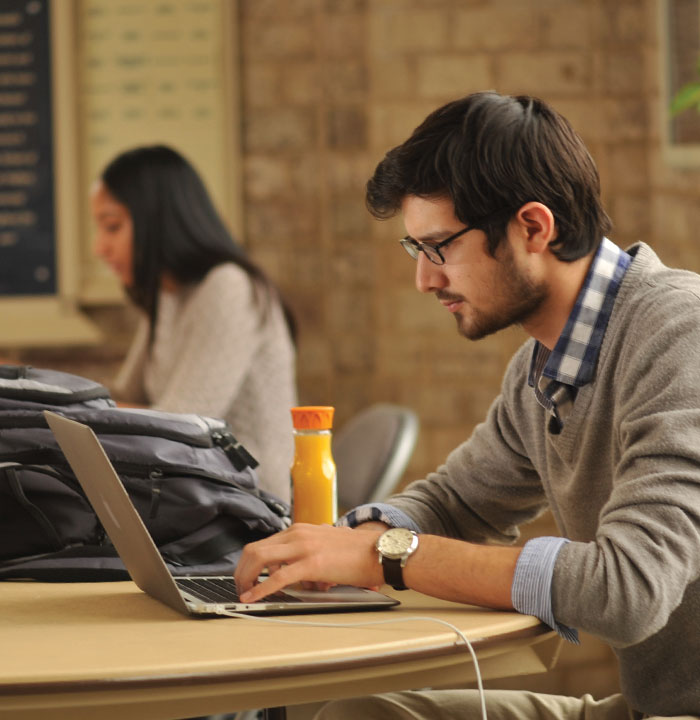