Before joining the Hofstra Law faculty in 2009, Professor Sample served as an attorney in the Democracy Program at the Brennan Center for Justice at New York University School of Law since 2005. Before joining the Brennan Center, he worked on Brian Schweitzer's gubernatorial campaign in Montana and clerked for Judge Sidney R. Thomas of the U.S. Court of Appeals for the Ninth Circuit.

Professor Sample received his J.D. from Columbia Law School in 2003. While at Columbia, Professor Sample was a Harlan Fiske Stone and James Kent Scholar and served as a notes editor on the Columbia Law Review. He has written several publications and legal briefs on the topic of judicial elections, campaign financing and recusal.

Professor Sample regularly comments on voting rights and constitutional issues in leading media outlets, including The Wall Street Journal, The New York Law Journal, Slate.com and The Huffington Post, as well as at national conferences.

Citations to Professor Sample's work on issues related to democracy include in opinions of the U.S. Supreme Court, articles in the Harvard Law Review, Columbia Law Review and other leading journals, as well as in major media, including The New York Times, The Washington Post, The Economist, U.S. News & World Report, the Los Angeles Times, National Public Radio, USA Today and The National Law Journal, as well as in leading blogs and regional outlets throughout the country.

Prior to attending law school, Professor Sample was a three-time Emmy Award winner for his work as a producer with NBC Sports. 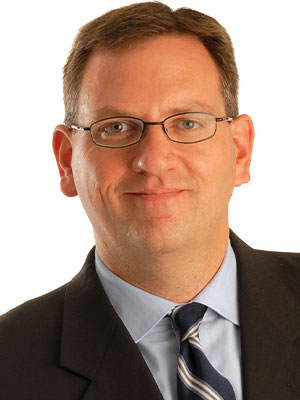