Professor Nevins-Saunders comes to Hofstra Law from New York University School of Law where she spent several years as an Acting Assistant Professor of Lawyering. In 2009-10, while on leave from the Lawyering Program, she was a senior fellow for Center on Research in Crime and Justice at the Law School. She has also taught as an adjunct at New York Law School.

Her scholarship focuses on the intersection of criminal law and mental health law, examining how criminal justice norms fail to account for differences in defendant populations, particularly among those with mental illnesses or mental retardation. Publications include Incomprehensible Crimes: Defendants with Mental Retardation Charged with Statutory Rape, 85 N.Y.U. L. Rev. 1067 (2010), and Not Guilty as Charged: The Myth of Mens Rea for Defendants with Mental Retardation, 45 U.C. Davis L. Rev. 1419 (2012).

Prior to joining the Lawyering faculty, Professor Nevins-Saunders worked on national policy issues at the intersection of the criminal justice and mental health systems as the Project Director for the Council of State Governments Justice Center. During her time at the Justice Center, she oversaw a team of policy analysts as well as the publication, distribution, and implementation of the landmark Report of the Re-Entry Policy Council. She spent four years as a trial attorney for the Public Defender Service of the District of Columbia, including one year in the officeâ??s Mental Health Division. 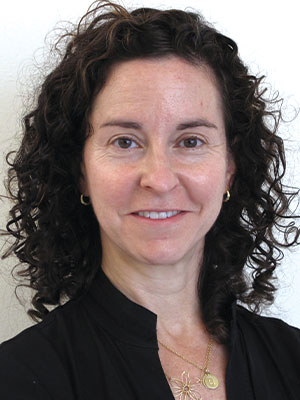