Barbara Stark received a B.A. from Cornell, cum laude, a J.D. from NYU, and an LL.M. from Columbia. She has published dozens of chapters and articles in the California and UCLA law reviews and the Yale, Stanford, Virginia, Vanderbilt, and Michigan journals of international law, among others. Since joining the Hofstra faculty in 2005, she has published the following books: International Family Law: An Introduction (2005); Global Issues in Family Law (with Ann Estin, 2007); Family Law in the World Community (with Marianne Blair et al., 2nd & 3rd editions, 2009 & 2015); International Law and Its Discontents: Confronting Crisis (ed. 2015, Cambridge); Family Law in New York (with Joanna Grossman, eds. 2016); Human Rights and Children (ed. 2017); and Routledge Handbook on International Family Law (with Jacqueline Heaton, eds. 2019).

Professor Stark has made invited presentations at law schools and professional meetings throughout the world. She was a Distinguished Visiting Professor of International Law at New England School of Law in Boston; the John T. Copenhaver Chair at the University of West Virginia; a Visiting Scholar and an adjunct professor at Columbia Law School. She has also co-taught a course on Human Rights and Gender with Judge John L. Murray of the European Court of Justice at the Aix-Marseille University Law School in Aix en Provence, France and she taught a course on international family law at Doshisha Law School in Kyoto, Japan. She was twice appointed a John DeWitt Gregory Research Scholar, twice appointed a Hofstra Research Fellow, and she has been selected to deliver the Hofstra Distinguished Faculty Lecture. She has served on the Executive Council of the American Society of International Law, and she has served on the executive committees of the AALS Sections of International Law and Family Law. She is a former Chair of the AALS Family Law Section and the Family Law Committee of the International Law Association.

International Law and its Discontents

Family Law in the World Community 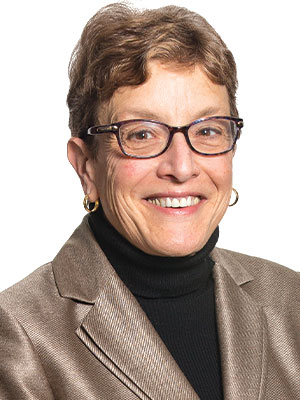