Sidney and Walter Siben Distinguished Professor of Family Law and Director of the Center for Children, Families and the Law

Professor Schepard is a 1972 graduate of Harvard Law School, where he served as Articles Editor of the Harvard Law Review, served as a Law Clerk to former Chief Judge James L. Oakes of the United States Court of Appeals for the Second Circuit.

Professor Schepard is the editor of the Family Court Review and the author of Children, Courts and Custody: Interdisciplinary Models for Divorcing Families (Cambridge University Press 2004). He has written many law review articles in family law and alternative dispute resolution. Professor Schepard writes the Law and Children column for the New York Law Journal.

Professor Schepard is the Director of the Center for Children, Families and the Law at Hofstra Law School. He founded Hofstra Law School's Child and Family Advocacy Fellowship Program that awards full tuition scholarships and paid externships to students pledged to a career in the field. He is also a founder of Parent Education and Custody Effectiveness (P.E.A.C.E), an education program for divorcing and separating parents on how to manage their conflicts over their children responsibly.

He is the Chair of the Family Law Education Reform Project co-sponsored by Hofstra Law School and the Association of Family and Conciliation Courts. He is an attorney member of the Judicial Conference of the State of New York. Professor Schepard is also Program Director for the National Institute of Trial Advocacy's course in Modern Divorce Advocacy and has served as Program Director for NITA's Child Advocacy, Deposition and Trial Advocacy courses. 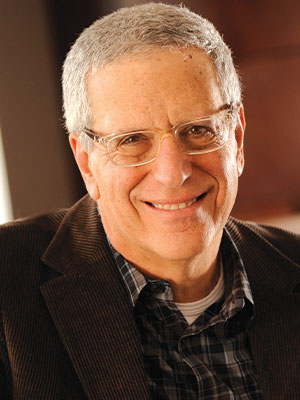