Mark C. Niles teaches and specializes in civil procedure, constitutional law, administrative law and governmental liability. After graduating from Wesleyan University and Stanford Law School, Professor Niles served as a clerk for the Honorable Francis Murnaghan, Jr., of the U.S. Fourth Circuit Court of Appeals; as a litigation associate at the D.C. firm of Hogan and Hartson; and as a staff attorney on the Civil Appellate staff of the U.S. Department of Justice. He has also served as the Reporter for the Maryland Civil Pattern Jury Instructions Committee of the Maryland State Bar Association.  Professor Niles spent twelve years as a professor at the American University Washington College of Law, the last six of those as professor and associate dean for academic affairs.  From 2010-2013 he served as Dean and Professor of Law at Seattle University School of Law.  Professor Niles returned the Washington College of Law in 2013. In 2019, he accepted a position as Professor of Law at the Maurice A. Deane School of Law at Hofstra University.

Professor Niles has published numerous articles and essays on subjects including the Ninth Amendment, federal tort liability, airline security regulation, the impact of dramatic public events on the evolution of regulatory administration, the social and legal consequences of pre-crime incarceration, the depiction of law and justice in American popular culture and tort liability for prosecutorial misconduct. 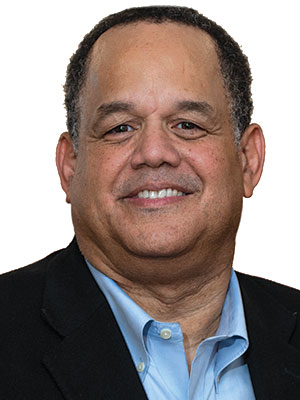